The main idea of the musical piece is based in De Rotterdam building by Rem Koolhaas [OMA], which is located in Rotterdam, the Netherlands. The concept manages to translate the architectural language into music that incorporates essential principles and philosophies of the architect. The song takes and represents the physical elements of the exteriors and interiors of the building to form its own basic structure. The musical notes thus become completely dependent on the existing appearance of the building, meaning that all the information that shapes the piece was purely made by the aspects and characteristics of the building itself.The iconic silhouette of De Rotterdam was divided into 4 different volumes, each of them having a special musical time signature that, when added among its fractions, results in a specific numeric quantity, that is the digit 44. This is also the number of levels that the building has. The different shapes of the building were rotated to give it a horizontal outline. In turn, when the shapes bond, they provide the dynamics and the variation that the song delivers.

The musical sequence reflects the changing of spatial transitions of the architect and his concept of differentiation, morphologically speaking, among his many architectural works. The environment that the song musically provokes, represents the innovative vision of the architect reinterpreted in actual procedures of the utilization of simple methods of musical production and its technology, without leaving out the human side. In some sections of the composition, the natural sounds appear in a symbolic form and create textures with new resonance dimensions, achieving to complete the idea of changing perspectives of the work of the architect Rem Koolhaas. The subtraction and addition of fragmented melodies appear and disappear, to shape an atmosphere of subtle change without neglecting the essential coherence of the musical structure, resulting in a direct reference to a characteristic of the design of the Dutch architect. 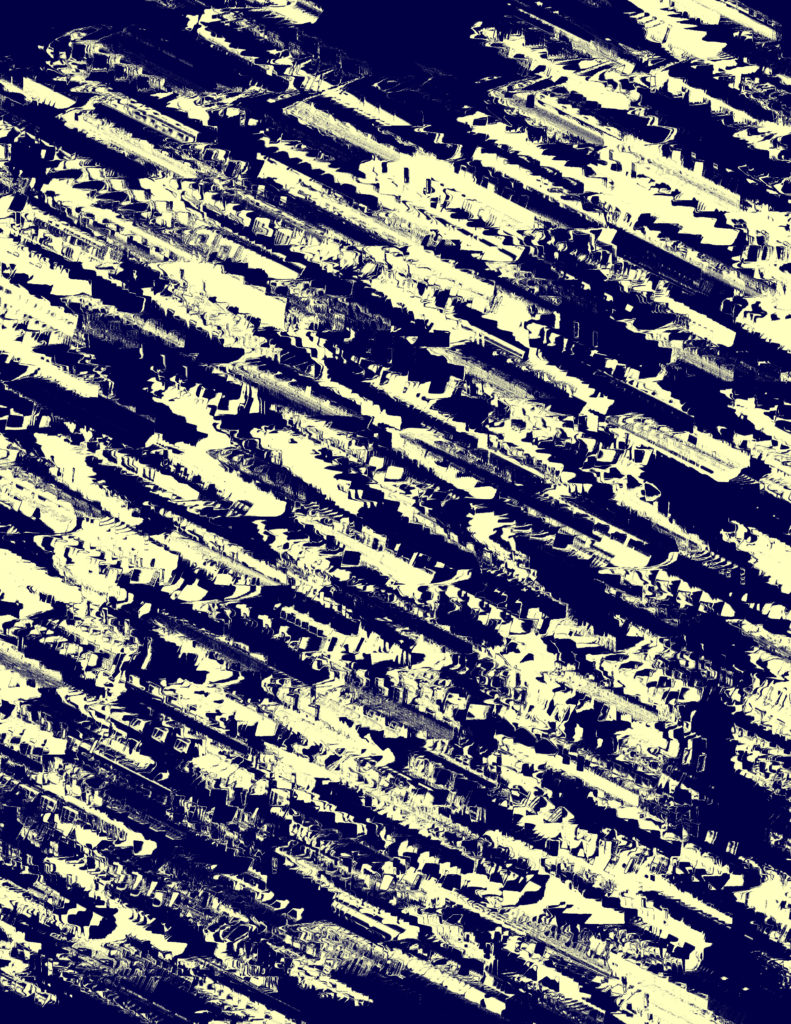 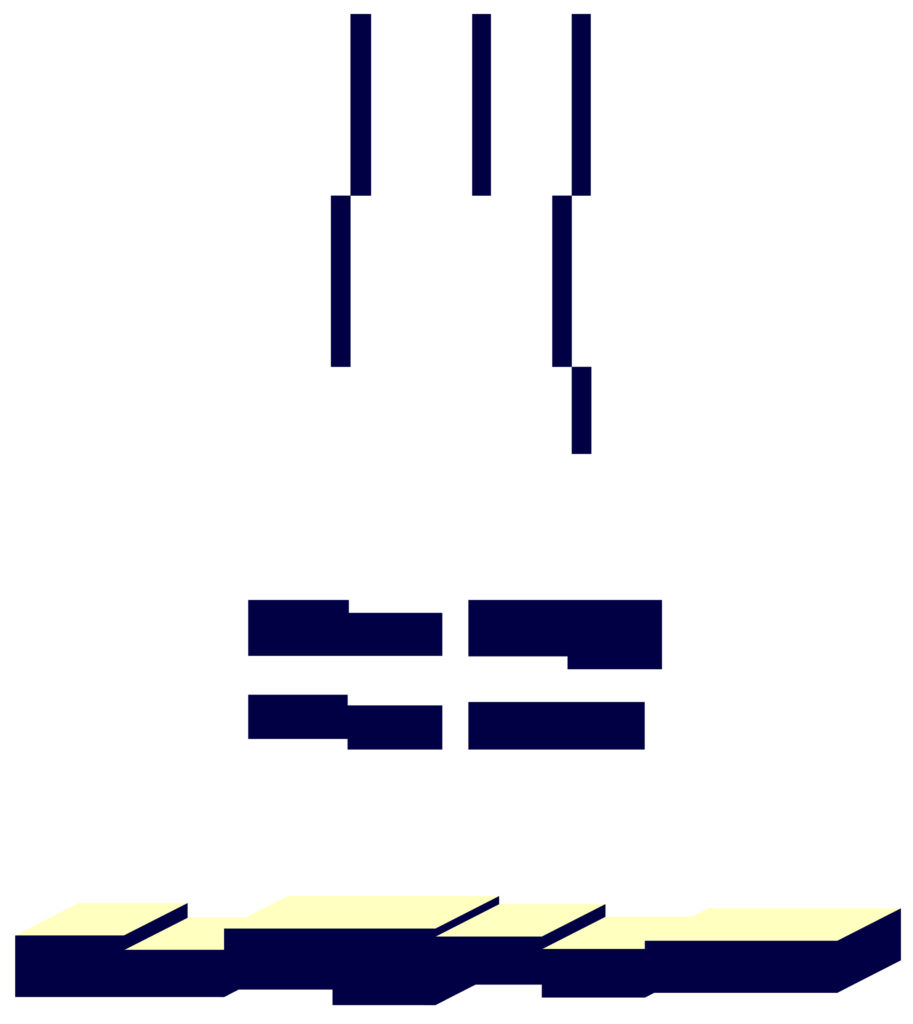 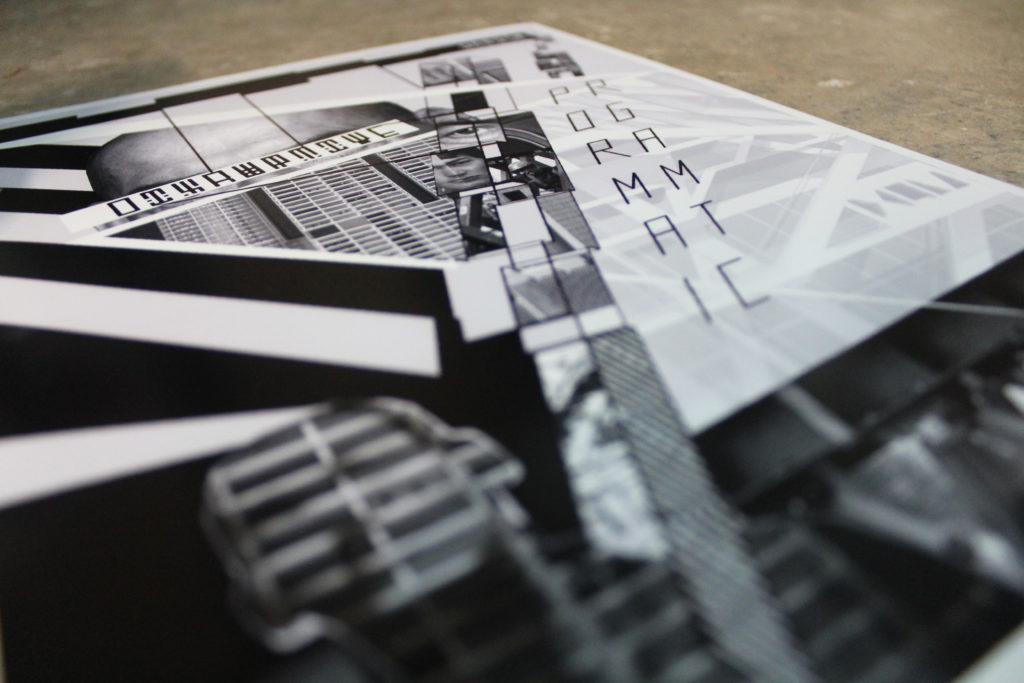 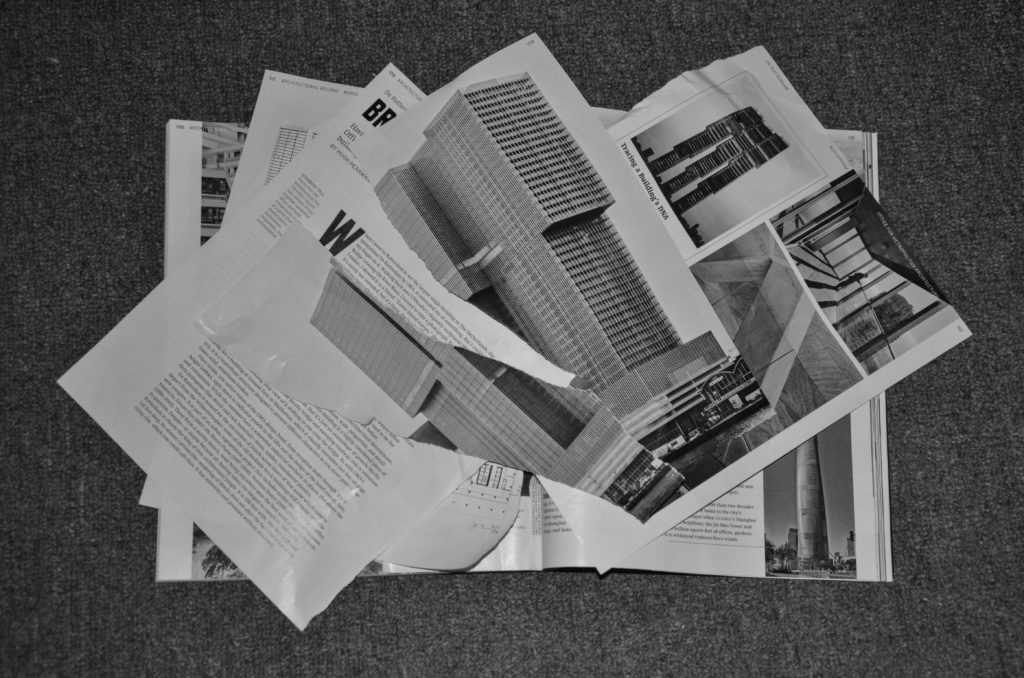